The Case of the Famished Parson by George Bellairs 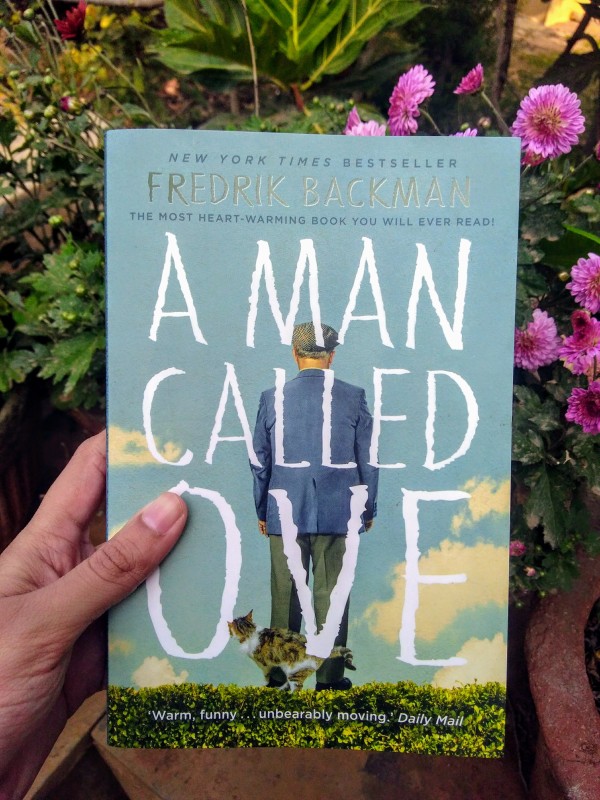 A must read contemporary fiction.

Sweatpants At Tiffanie’s by Pernille Hughes

Tiffanie’s story about life and other things.

To Fetch A Thief

To Fetch A Thief is a collection of four short stories that have gone to the dogs!

Christmas Secrets By The Sea by Jane Lovering

Tansy Merriweather’s going through a rough patch. Life’s given her a bunch of lemons – she’s lost her job, her … Continue Reading Christmas Secrets By The Sea by Jane Lovering 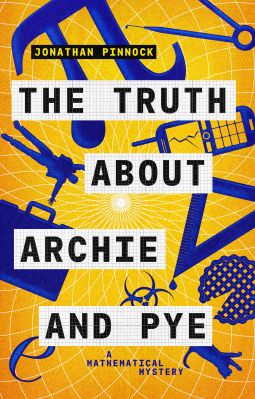 The Truth About Archie and Pye by Jonathan Pinnock

A hilarious story about the mystery behind the murder of twins named Archimedes and Pythagoras. 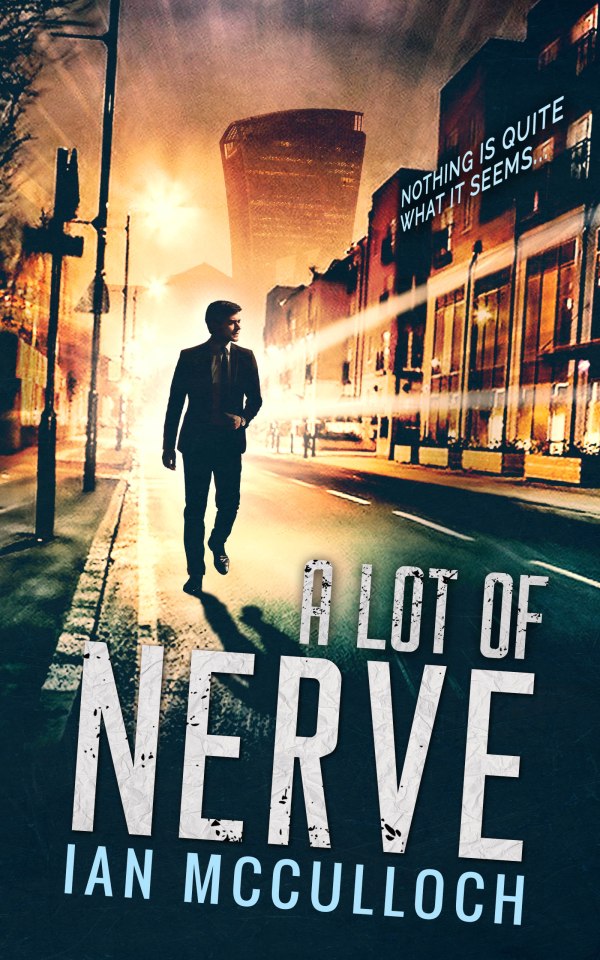 A Lot Of Nerve by Ian McCulloch

Nothing is what it seems …

Him With The Beard by Pernille Melgaard Pedersen

A wonderful and heart-warming short story about Christmas. 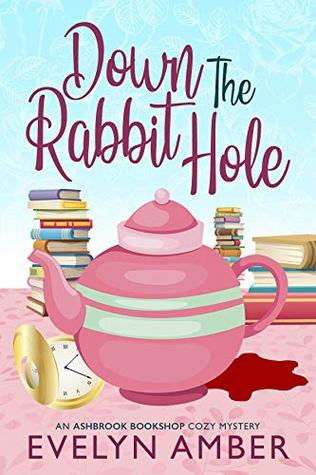 Down the Rabbit Hole by Evelyn Amber

A bone-chilling thriller about WW2, Stalin, Hitler, and Churchill.

Running From Scissors by T.C. Wescott

A suspenseful mystery about running, murder and scissors.

Look For Me Under The Rainbow by Bernard Jan

An except from Look For Me Under The rainbow by Bernard Jan.

A gripping page-turner about two young boys stranded on thin ice during an ice fishing derby.