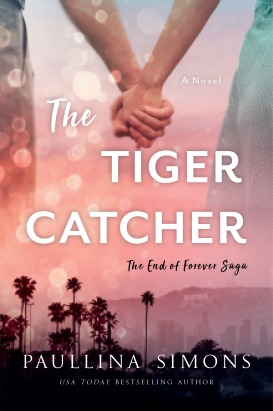 As mysterious she is, Josephine is hiding something from Julian. Ashton, Julian’s best friend, warns him about the consequences but Julian is like a puppy in love. But things do not go as planned and Julian is now lost. He has no sense of time or the place he is in. With the help of a mysterious stranger, Julian gets another chance at finding his love.

The book is divided into three parts. Part one is called The Ghost of God and Dreams. The reader is introduced to Julian, Ashton, Gwen and Riley. The four go to watch a play. Nicole Kidman is supposedly the main attraction in the play but on that particular day, her understudy is on the stage. Julian feels drawn to the understudy. Days later, he meets her at a local supermarket and they strike a chord.

Julian is currently dating Gwen and after meeting Josephine (the understudy), he breaks up with Gwen. He seems to be drawn towards Josephine’s charm. The duo spend time together and soon, Julian finds himself asking Josephine to marry him. As the D-Day approaches, Julian learns that Josephine has secrets. She’s been hiding a lot of things from him but he’s so madly in love that he chooses to overlook them. A day before the wedding, something happens and Julian and Josephine are separated.

The first part of the book went well. I was really curious to know more about Julian and Josephine. Then came the twist that I never expected. Mystical tidbits in a romance/fiction was something that I wasn’t expecting. The space-time dimension and its mysteries are a really good inclusion in the story, although I felt, this part was a tad dragged until the end.

Julian’s transformation as the story proceeds is heart-wrenching. The guy has totally lost it! His mind, his body and maybe even his soul! Maybe during the five stages of grief, it is acceptable for a person to feel low but otherwise? Would one grieve the loss of their loved one through lifetimes? True love, yes, but with so many people on this planet, why believe that there is only ‘one’ soul mate? I wish I could go into the book and tell Julian this.

I liked the concept of heartbreak in this story. In fact, Simons is excellent at depicting the exact emotions involved in a loss of a loved one/heartbreak. She’s also captured Julian as a puppy lost in love really well. There were times in the first part of the book where I wished Ashton could knock some sense in Julian’s lover-boy head.

I loved the storytelling and the writing. But the story itself was a tad dragged. The mystical part of it was really good but I wish it was a tad shorter. Also, Josephine is someone you would like and dislike at the same time. This is what I liked the most in the story. She was mysterious and secretive, and the same time, charming and loving. Julian was again a character whom you would like and dislike. At times, he acts all goody-goody and then, he’s indecisive!

Overall, this was a good read. A concoction of mystery and something mystical.

A bright flash stopped Julian from speaking. The sun reached zenith. The rays hit the lucid gem in her hands. The light flared and dispersed through the prism, sparks of fire bounced off the glittering quartz of the cave. A moment earlier Julian and Josephine had stood amid green and sepia. Now they were dancing inside a kaleidoscope of purples and yellows, a phantasmagoria of color, an electrical unstoppable aurora. The hills vanished, so did the trees, and the valley below, and the sky. Everything was drowned out. Everything else was drowned out. Julian could barely see even her, and she stood right next to him. It almost looked as if she herself had dispersed, had broken into a million moving shards of the deepest scarlet. For half an inhale, the blinding red blanched his pupils, and she was gone.

He blinked, and she was gone.

In the reflection of the vanished world, with flames exploding in his eyes, Julian couldn’t say what he saw, but he felt so intensely that it took the breath away from him. He felt love, and pain that doubled him over, he felt crushing fear, and desperate longing, and deepest regret. He felt terror. He felt profound suffering. It hurt so much he groaned. 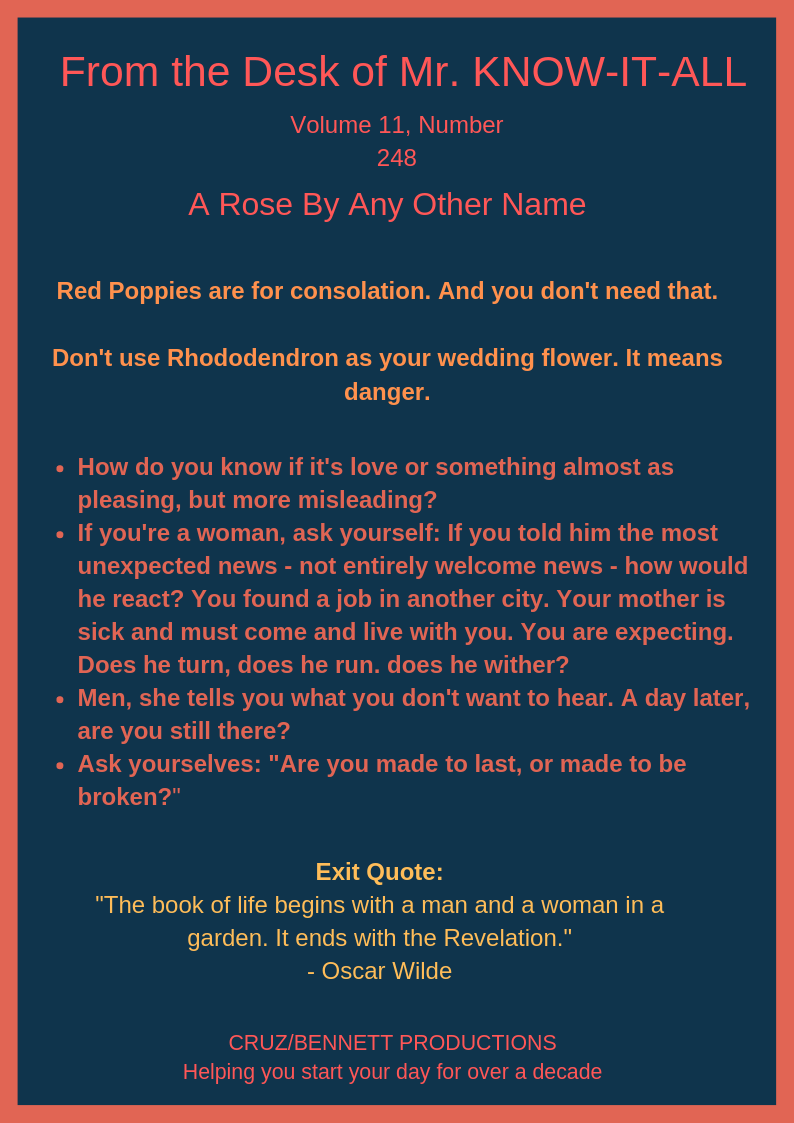 You can enter the giveway by clicking on the image above. You can also have a look at the posts by other participants and enter the Giveway through their sites too. Click here to see the list of participants.

Thank you, Rachel Gul, from Over The River PR, for giving me an opportunity to be a part of this blog tour.

An avid reader who loves books of the genres Crime, Mystery and Thrillers.

I’m a Book Depository, Amazon and Wordpress affiliate. This means, at no extra cost to you, I earn a small percentage every time you use the below link to make a purchase